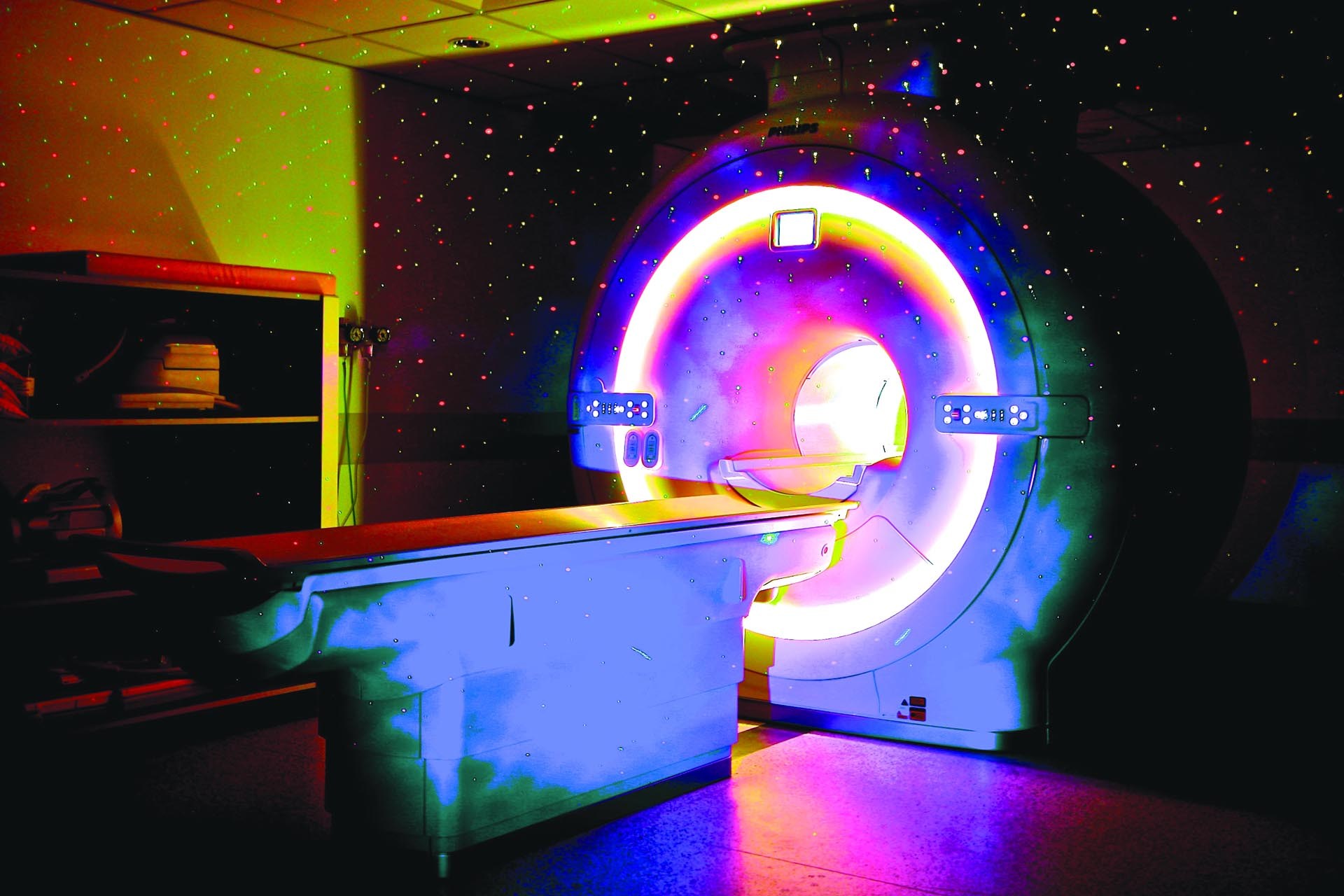 “A state-of-the-art imaging facility at St Thomas’ Hospital in London has been awarded a 15m euro grant to map the development of nerve connections in the brain before and just after birth.

The Centre for the Developing Brain — which is partly funded by King’s College London (KCL) — has built a unique neonatal Magnetic Resonance Imaging Clinical Research Facility based in the intensive care unit of the Evelina Children’s Hospital at St Thomas’. It is one of two centres in the world — the other being at Imperial College — to have such a clinical research facility and associated scanner within a neonatal intensive care unit.

Over the next few years a team headed up by David Edwards, a consultant neonatologist and KCL Professor of Paediatrics and Neonatal Medicine, will build up a diagram of connections in the brain of babies as they develop in the womb and then after they are born. The aim is to understand how the human brain assembles itself from a functional and structural perspective. The resulting map is called a connectome and is the brain equivalent of the human genome. It will be made available to the research community to help improve understanding of neurological disorders….”